Florida rapper YNW Melly announced his release from prison is coming sooner than we think. 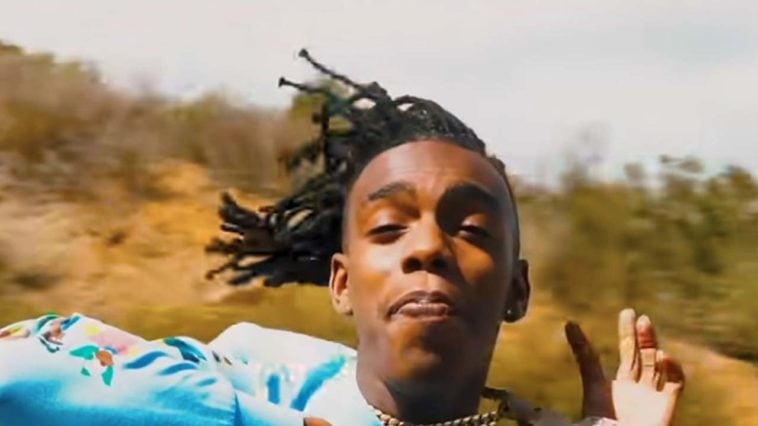 Just days after taking to Instagram to let fans know his phone privileges were revoked, Florida rapper YNW Melly followed up with exciting news for fans. The “Murder on My Mind” artist announced he will be released from prison later this year.

Sharing a photo of himself on Instagram, all smiles and in an orange jumpsuit, Melly wrote:

Fans are hype about the news, with many saying “its perfect timing.”

The Florida rapper, whose real name is Jamell Demons, was charged in the October 2018 murder of his friends, YNW Juvy (Chris Thomas, 20) and YNW Sakchaser (Anthony Williams, 21)

.As revealed in a “Motion To Take Photographs Of The Defendant” obtained by SOHH, prosecutors in the case against YNW Melly motioned to take photographs of his tattoos on his arms, face, and chest in hopes of proving alleged gang affiliations.