Kanye West has been hit with a lawsuit by Pastor David Paul Moten for sampling his voice in the song, “Come To Life,” off the recent DONDA 2 album. 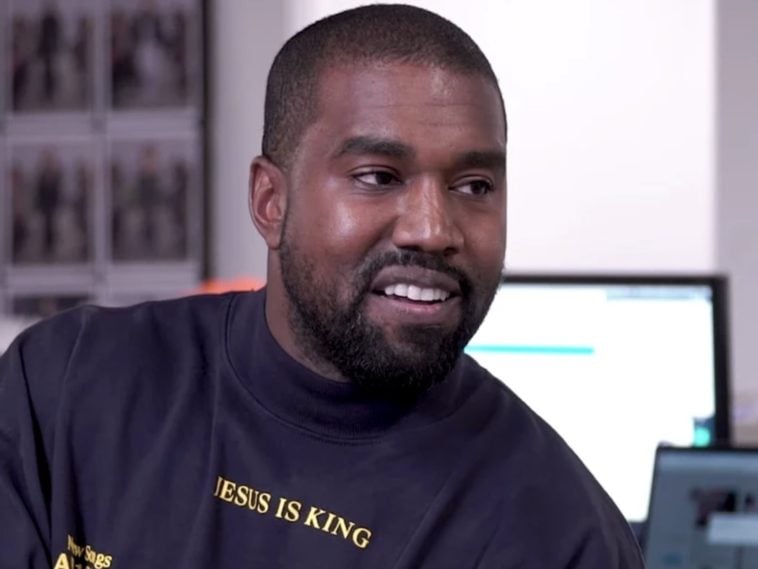 Pastor David Paul sued Kanye West for using part of his speech on DONDA 2 album song “Come To Life”. This is according to reports.

The suit mentions Kanye and other artists “willfully and egregiously sampling sound recordings of others without consent or permission.”

The priest will not just sue West. He also comes at Good music, Universal music Group, and Def Jam Records.

Kanye and his legal team have not yet responded to the pastor’s lawsuit.

Kanye isn’t the only rapper being accused of sampling without consent.

As recently as last year, Madonna had come down from her throne to make sure she still gets her credit. The icon commented on an Instagram post Tory Lanez made promoting his music and told him he used her song illegally.  Her comment read, “Read your messages for illegal usage of my song ‘Into The Groove.’

“Into the Groove,” written and produced by Madonna and Stephen Bray, was first featured in the 1985 film “Desperately Seeking Susan”, starring Madonna in the title role.