Arsenal boss Mikel Arteta and technical director face a huge headache going into the final days of the transfer window, as they face being priced out of a move for a striker.

With ex-club captain Pierre-Emerick Aubameyang looking increasingly likely to depart the club this summer having been dropped for a disciplinary breach, Arteta will be short of options up front.

Both Eddie Nketiah and Alexandre Lacazette are set to be out of contract in the summer, and could be the subject of late minute bids which Arsenal may be tempted to accept in order to avoid losing them for free at the end of the summer.

With that in mind, Arsenal have been chasing a striker all month, however they now look set to miss out on one of their top targets unless they fork out £70 million. 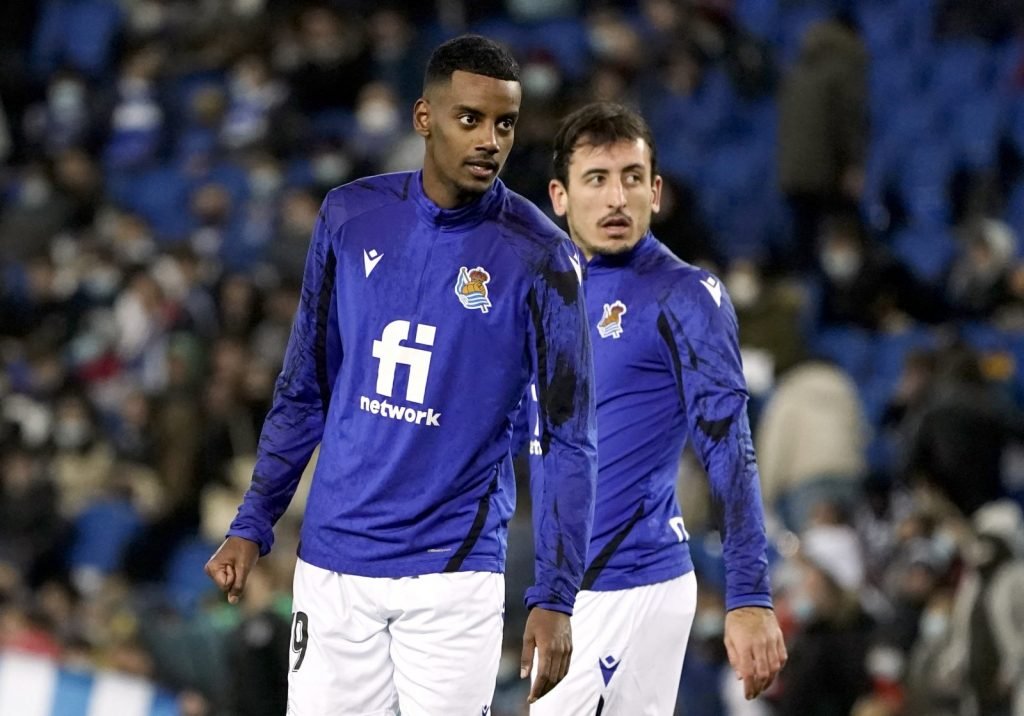 Isak has been prolific since the start of last season

As per The Express, Real Sociedad are standing firm with their stance on forward Alexander Isak, and are unwilling to sell the Swede unless his release clause is met.

The Swedish international, who was involved at Euro 2020 last year, has scored 30 goals in 59 league games for the La Liga side, and his performances over the past 18 months have attracted interest from across Europe.

Arsenal had been heavily linked with a move for Fiorentina striker Dusan Vlahovic, but it now appears that the Serb will join Juventus instead.

That has forced Arsenal to look elsewhere for alternatives to the Serbian international, and Isak is top of their list of targets.

Despite Isak’s £70 million release clause, the report does suggest that the Gunners will try to persuade Sociedad to let the player go for a lower fee.